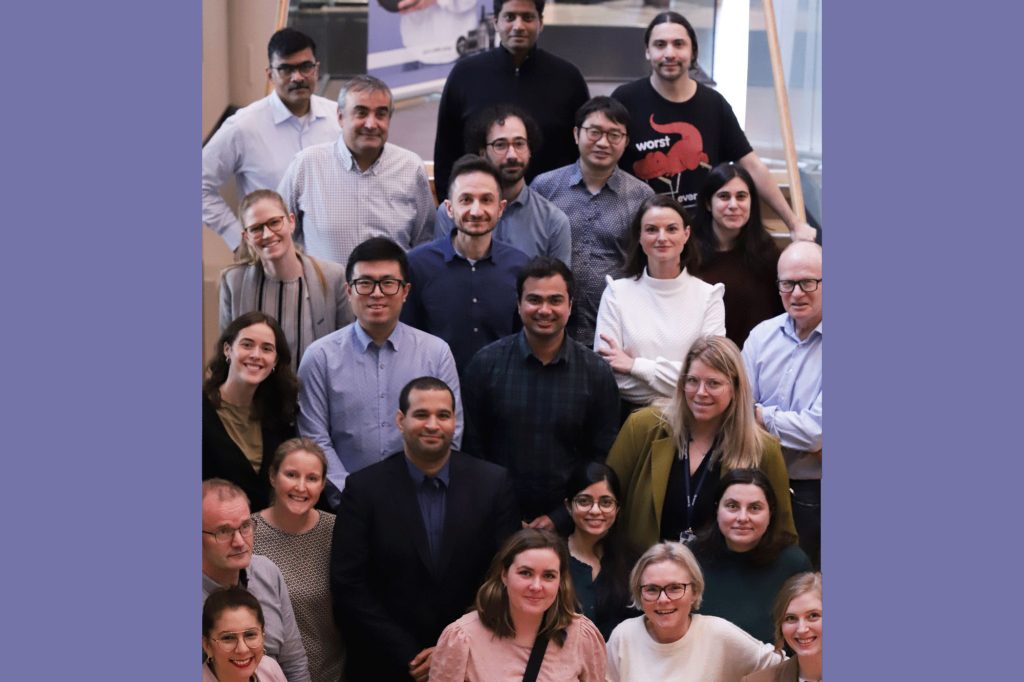 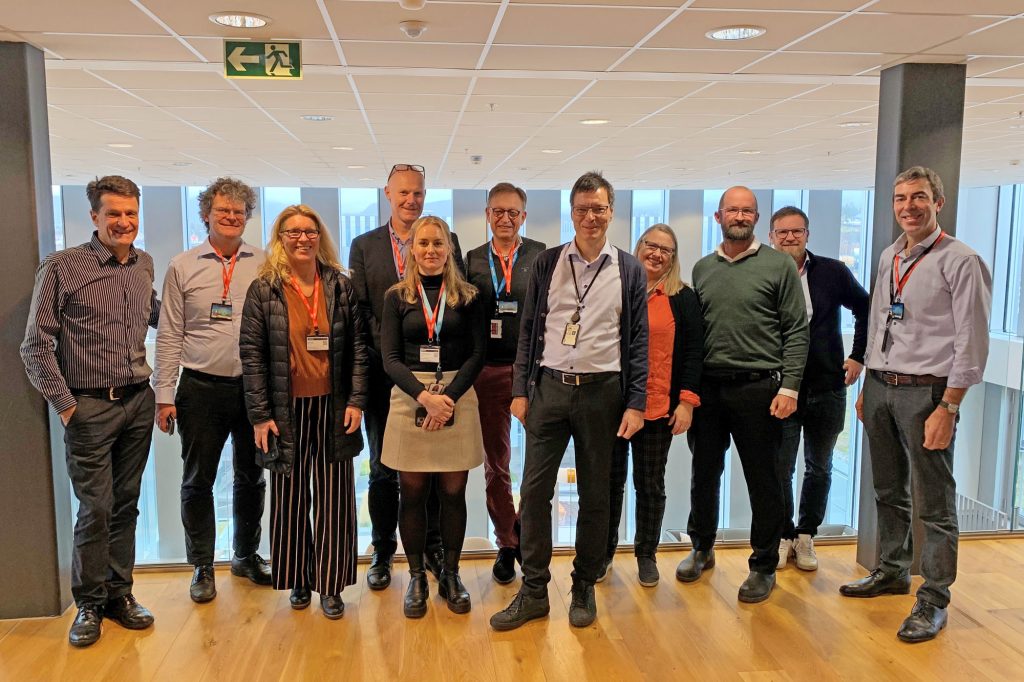 On 2 November 2022, LINCCS participated in a “Commercialisation in consortia” workshop, organised by Innovation Norway – one of LINCCS’ three main funding partners. 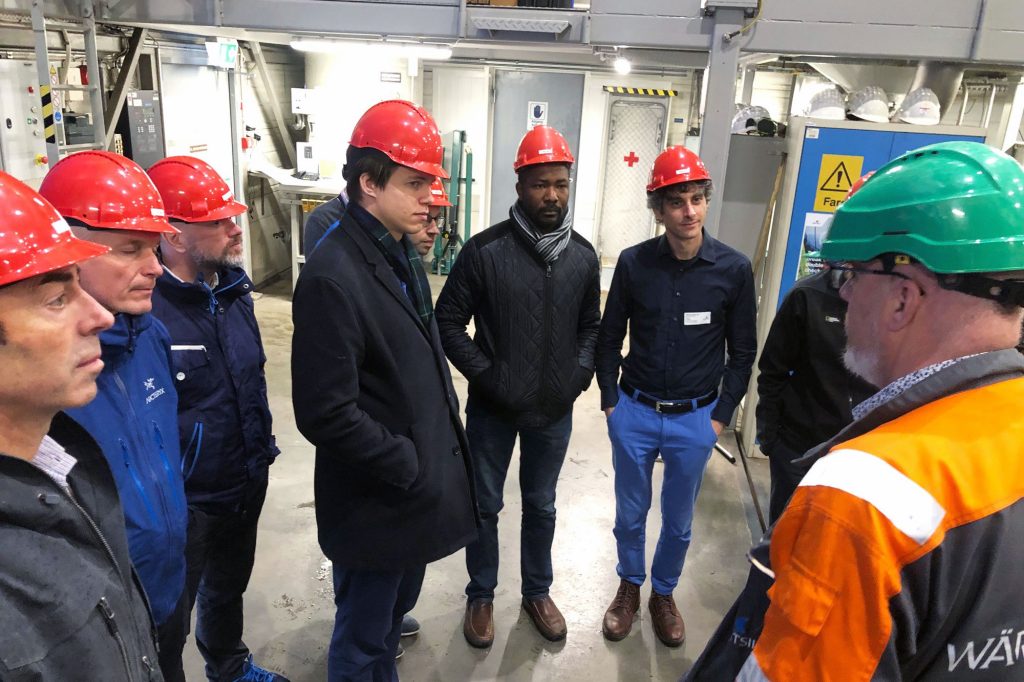 On 24 October, LINCCS project and sub-project leaders and the SP5 team travelled to Wärtsilä’s facilities in Moss, Norway for a team-building meeting. 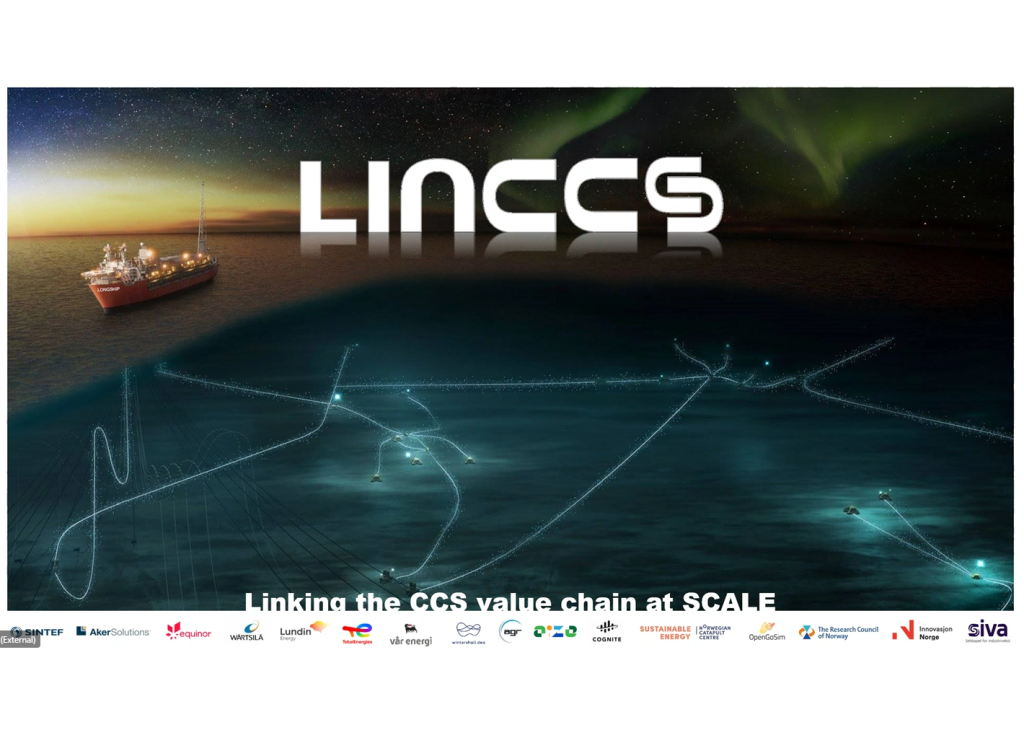 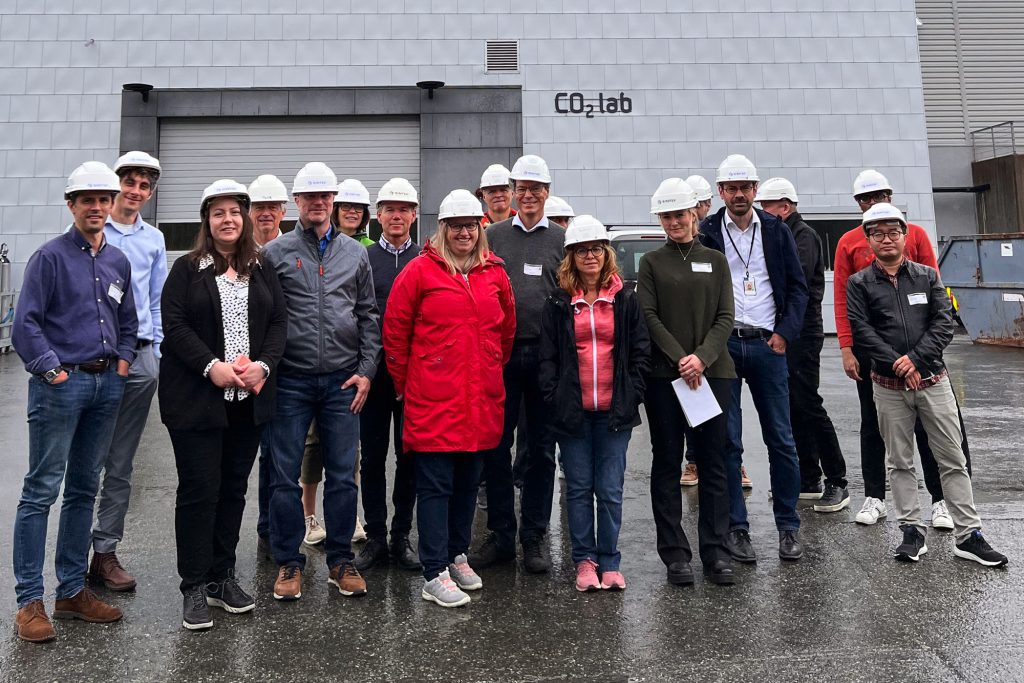 On 14 September, LINCCS project members gathered in Trondheim for a workshop related to the “Compact, low OPEX offshore CO2 capture” sub-project (SP1). The workshop was preceded by a visit to SINTEF’s CO2 laboratory at Tiller the day before. It was attended by SP1 participants as well as members of LINCCS’ other subprojects. LINCCS SP1 […] 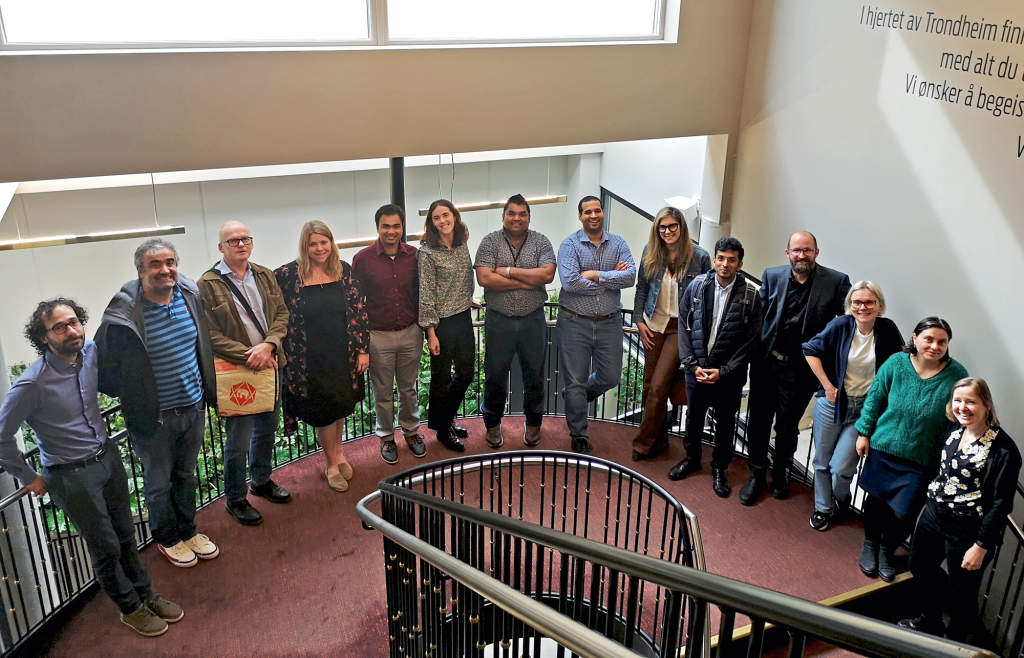 On 24 June, LINCCS’ associated project NCS C+ had its kick-event in Trondheim.

Wärtsilä, one of the LINCCS partners, has established a world-class research centre for maritime carbon capture and storage (CCS) in record time in Moss, Norway. 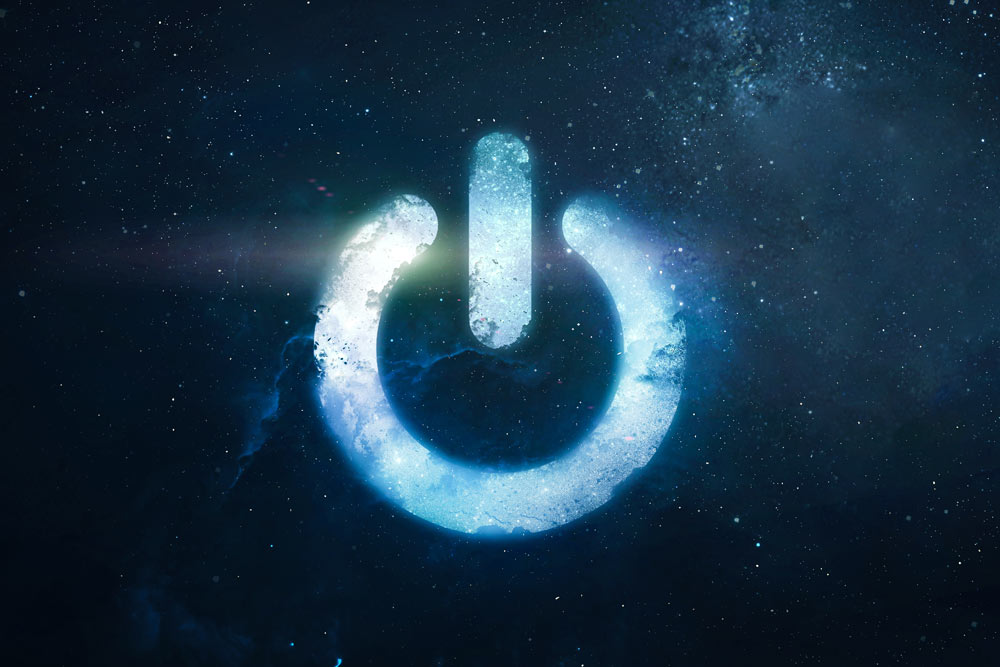 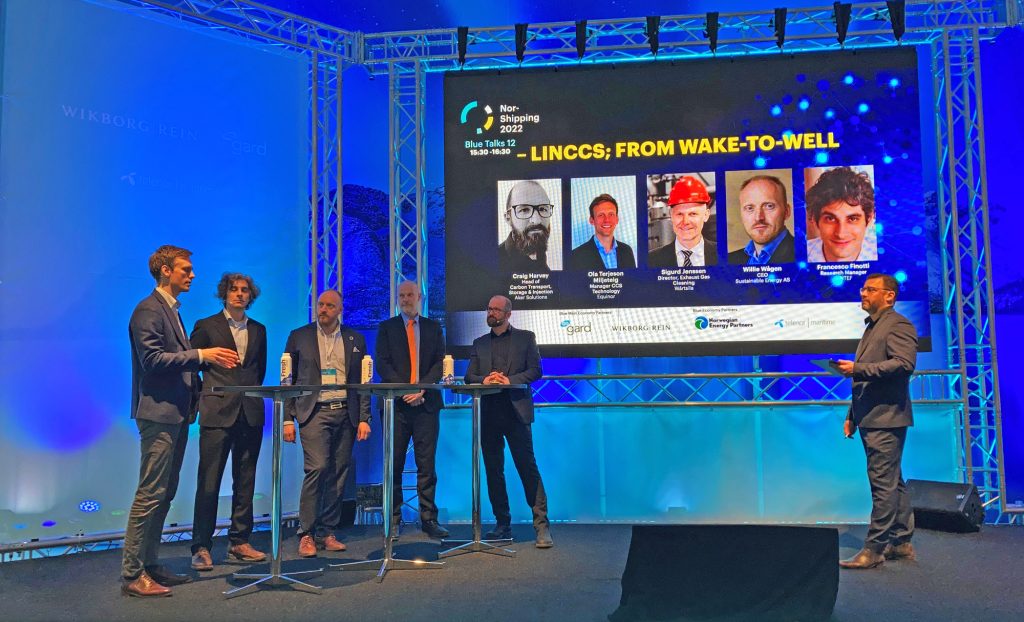 Five representatives from LINCCS partners presented the project at the 2022 Nor-Shipping conference.

LINCCS is a Green Platform project funded in part by the Research Council of Norway, Innovation Norway and SIVA.